Once again around 14 kg gold has been seized at Hazrat Shahjalal International Airport today by Customs officials. The authority found the gold bars hidden behind a toilet mirror of the Regent Airways flight that arrived in Dhaka from Kuala Lumpur early this morning.

Acting on tip off, Assistant Commissioner of Customs Shamsul Arefin Khan and Abdul Alim with Airport Armed Police Officials raided the Regent Airways flight at arount 5 am. While searching the aircraft, they found 120 gold bars hidden behind the mirror of a toilet wrapped in scotch tape. Customs officials claimed that the gold bars weighed 13 kg 980 gm and the gold price is approximately 60 million BDT according to current market price.

The gold seized from the aircraft was wrapped in 6 packets each of which contained 20 gold bars. Customs officials and APBn officials could not trace anyone at the spot as the gold bars were left unattended.

In recent months, gold smuggling has increased significantly through Hazrat Shahjalal International Airport. According to sources, only a few consignments get to the knowledge of government authority, but a good number of consignments successfully pass through every months. Gold smugglers utilize every opportunity to bring gold illegally without paying any taxes to the government. It is also assumed that a significant part of smuggled-in gold from Bangladesh might be smuggled to India by the vast Bangladesh-India border.

Another report on increasing gold smuggling can be found here. 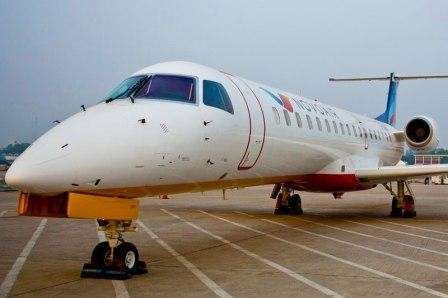 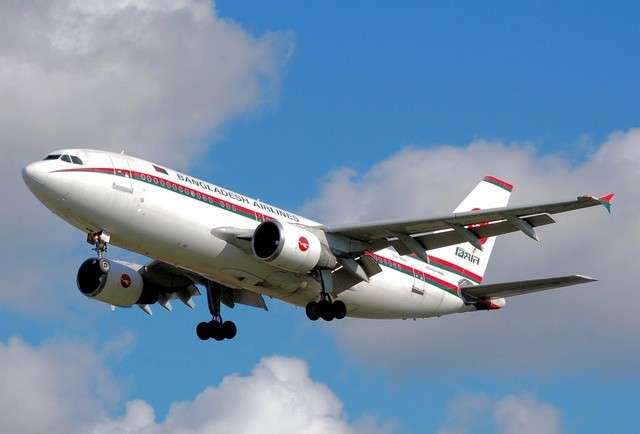