Novoair, one of the best domestic private airlines of Bangladesh, has announced probable time for the operation of their first international flight. The airline expects the first international flight will extend its wings in December this year. This announcement has come from press conference arranged by the airline held today in Dhaka at Pan Pacific Sonargaon Hotel.

Starting domestic air operations 3 years ago, Novoair has already won the award of the best domestic airline of the country for its excellent maintence of scheduled flights and exceptional customer service. Now the airline is going to spread its wings in international arena.

The airline would start its flights in international arena with flying colors from 1st of December, 2015 from Dhaka to Yangon, capital city of Myanmar. At the initial stage, the airline will operate 3 flights every week in Dhaka-Yangon-Dhaka route on Sunday, Tuesday and Friday.

Starting return fare for the much expected flight has been fixed at 25,220 (Including all taxes) which will be operated using Novoair’s state of the art Embraer ERJ145 aircraft having capacity of carrying 49 passengers.

Novoair is also announced an attractive 3 days 2 night travel package at the press conference for tourists at a very competitive expense of BDT 32,300 per person which will include visa processing and hotel booking on twin share basis.

Yangon has been becoming an exotic tourist city in recent times for the travelers. For statistics, in last three years, Yangon enjoyed an increased tourist influx by nearly one million in an average. Maginificent tourist spots in Yangon includes Shwedagon Pagoda, the largest reclining Buddha, Royal Kandougyi lake, Lnya lake, fascinating Bogok market, most of colonial heritage buildings out of United Kingdom. Tourist will also have the fascinating experience of the vibrant lifestyles of Myanmar.

Once forbidden, Myanmar opened its country for foreign investment since 2010 which allowed global investors setting up their businesses in Myanmar on oil, gas, energy, mining, telecommunication, banking, infrastructure, tourism and many other sectors.

Visitors not allowed for the time being at Shahjalal Airport 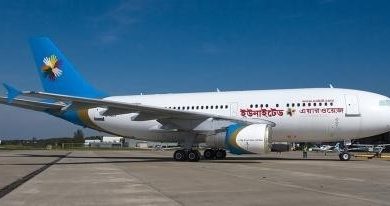 Cheapest fare offer from United Airways for its Bangkok flight 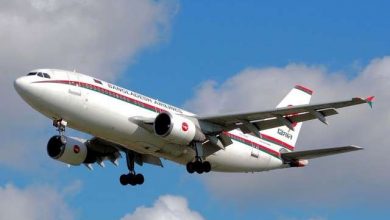 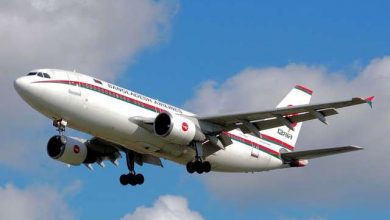