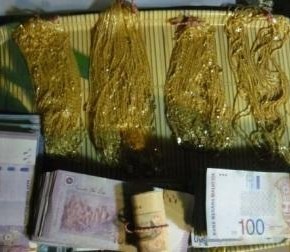 Acting on tip off, AAP members arrested Md. Golam Rabbani (39), a gold smuggler, with the gold from arrival terminal 1. Another Md. Shahidul Rabbani (39) arrived Hazrat Shahjalal International Airport by Singapore Airlines flight SQ 446 at around 10.40 pm and left the luggage carrying the foreign currency worth approx. 90 lac BDT to avoid arrest sensing the intelligence activity of police. His identity was confirmed from his credit card and passport, said Md. Alamgir Hossain, a Senior ASP from AAP.

After completing necessary formalities at immigration, the arrested person passed customs green channel smoothly but AAP members held him based on the intelligence. The gold smuggler brought 194 gold chains hidden inside the heel of his shoe which he brought illegally without paying tax or announcement. Approximate cost of the seized gold ornaments supposed to be about 38,00,000 BDT. In primary interrogation, the arrested person confessed that he used to bring valuable items like electronic devices very often without paying the custom taxes and duties.

A case has been filed with the Airport Police Station in this connection and Organized Crime Prevention Unit of Criminal Investigation Department (CID) is supposed to investigate the case. 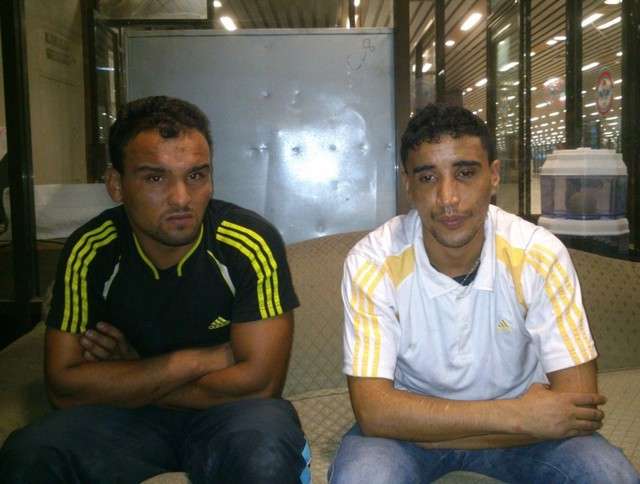