About 400 London and Middle East bound passengers were stranded at the Osmani International Airport, Sylhet yesterday (28/12/2012) due to sudden cancellation of Biman flight cancelled at the last moment. Passengers demonstrated their resentment in front of the local Biman Bangladesh office.

It was learn that, the scheduled time of the flight was at 2.50 pm and it was scheduled to fly for London via Hazrat Shahjalal International Airport. But the Biman authority cancelled the flight without any showing reason to its passengers and the passengers who came at the airport got stuck there. Losing patience, passengers broke into rage and demonstrated in front of the Biman office. Later Biman officials pacified them by arranging a flight this morning.

Recently Biman Bangladesh, the national flag carrier of the country failed to operate their scheduled flight several time due to various reasons. The main reason behind this seems to be lack of aircrafts of the organization. Biman operates with a very few aircrafts to a good number of destination including different cities of Middle East, London, Kuala lumpur, Bangkok. The process of purchase of a couple of aircrafts is underway, sources said. Inclement weather also played vital role in case of disruption in flight schedule of Biman.

During hajj season, almost all the domestic flight of Biman Bangladesh were suspended to facilitate smooth flight schedules for hajj pilgrims.

73 Tortoises recovered and 3 held in connection 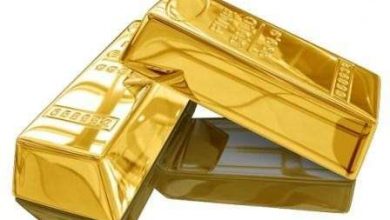 73 Tortoises recovered and 3 held in connection